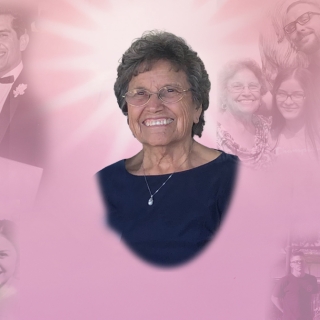 
Beatrice Alvarado was born in El Paso, Texas to Pilar and Consuelo Mendez. She grew up there until the Mendez family moved to Los Angeles, CA.

Beatrice attended and graduated from Garfield High School. In 1954 she began attending the Latin American Institute in La Puente, CA. It was here that she met her future husband, Jesus Alvarado. Beatrice and Jesse were married in 1961 and lived in Los Angeles, CA for a short time before moving to Moses Lake, WA.

While living in Moses Lake, Beatrice and Jesse had their children: Samuel, Joel, and Denise. It was here that they also planted and founded A El Sendero Del La Cruz Church. Beatrice and Jesse pastored there for many, many years until relocating back to Los Angeles where they continued in ministry. Beatrice and Jesse were married for over fifty years and continued to love God and the Lord's house and generously served God and His people.

Our Doors Are Open

Come in and get connected