Go into all the world and preach the gospel to all creation. — Mark 16:18

Our Mexico Missions Team made up of youth and young adults is back with new life changing experiences of what God did in them and through them. They were able to dedicate 5 full days of serving and loving the people of Ensenada and made the name of Jesus known!

The team visited a hospital where they brought food to families, preformed skits for children, shared personal stories of what God has done in their own lives, and prayed for those in hospital beds. They built a complete house in just 2 days for a pastor and his wife who oversee a church. Visiting rehab centers and orphanages, the team was able to love on those they encountered and give them gifts, prayers, and encouragement. Local churches in Ensenada allowed the team to preach and share what God put on their hearts- encouraging and fellowshipping with others in the Body of Christ! These churches all had such a fire and passion for Jesus and their city. In that short time, God moved in huge ways and there was over 100 salvations seen and so much seed sown!

Klarys, one of our Youth Ministry interns was able to share her favorite moment of the trip:

The main reason I signed up for the trip was when I saw the missions team was going to a women’s rehab facility and prison. I felt like I needed to be there, I wanted to minister to those girls. I end up being in the group that was going to the mens rehab facility and prison. I was so upset in the moment, I had this whole thing planned out in my head of what I was going to do, going to have, it was going to be a big scene and heaven would fall down. So we get to the mens center, preform a skit for them and the altar call. Almost all of them get saved. I was happy for them, but deep on the inside I was still frustrated and so certain that I wasn’t going to get my one God moment. After some time passed, Alex and I went to pray for a man and he just lost it. We were all holding hands and I felt like we were connected. I was able to feel what the man was feeling, the heaviness and hurt he was carrying. I was able to pray for him with words that weren’t my own. The man started crying and began opening up about wanting to see his family and wanting more. In that moment I felt the Holy Spirit take control and the words just flooded over him. The love of Christ was overwhelming the whole atmosphere. God taught me a lesson about exalting myself. It was crazy, He used me in an area I originally didn’t even want to be in. Gods will is always the best, and I am so humbled to have been able to be a part of it in any capacity. It really isn’t about me, it’s all about God. Klarys 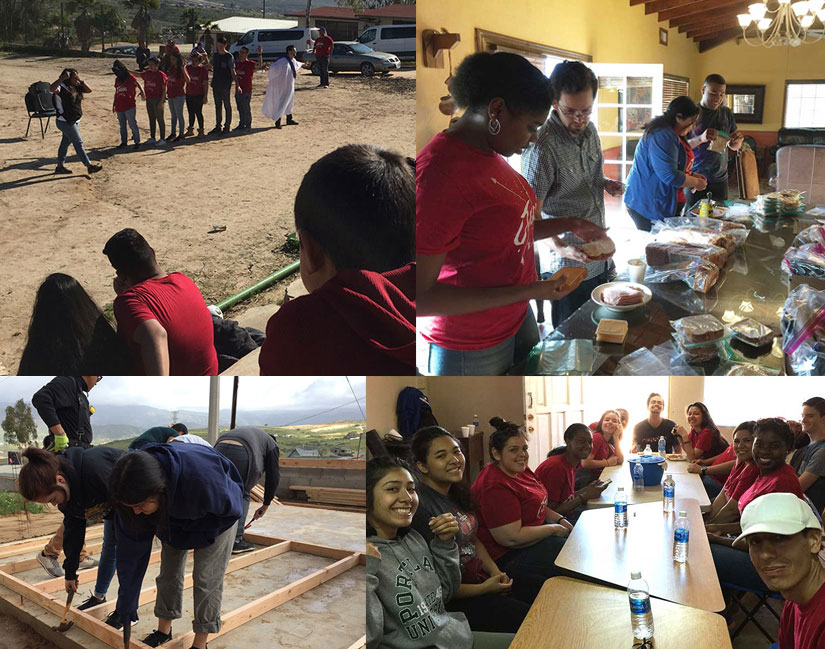 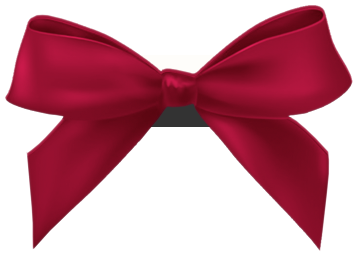